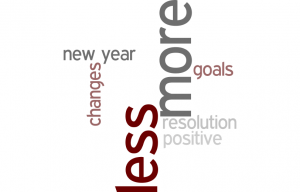 I’ve jumped on the bandwagon of giving out January advice. There are lots of people making resolutions, or choosing not to make resolutions, and lots of people giving advice about resolutions so I thought I would join in. Now, although I’m not generally a fan of resolutions, I do agree with the idea that the new year can be a good time to start putting in place the changes you want to make.

Putting on the advice giving hat, I suggest thinking of three things you want to do more of and three things you want to do less of over the coming year. I think that sometimes setting absolutes is not always a good idea because once they are broken you often feel disheartened and give up altogether. An example might be deciding to stop drinking coffee at work. The first time you have a cup you feel you have failed and probably then go back to your normal routine. Choosing to do something a bit more or a bit less is more achievable and can set in motion some positive changes.

My focus is on goals for your working life but you could set these goals for anything. You might want to buy less junk food, give more money to charity or spend a bit more time each day outdoors.

If any of your goals include being more assertive, writing more professional emails, being more confident when presenting or getting better at maths or spelling then one of my courses might be able to help. Have a look at the full list here.

I’d be interested to hear whether you have decided to do more or less of anything this year. If so, good luck and I hope you are able to make some positive changes. 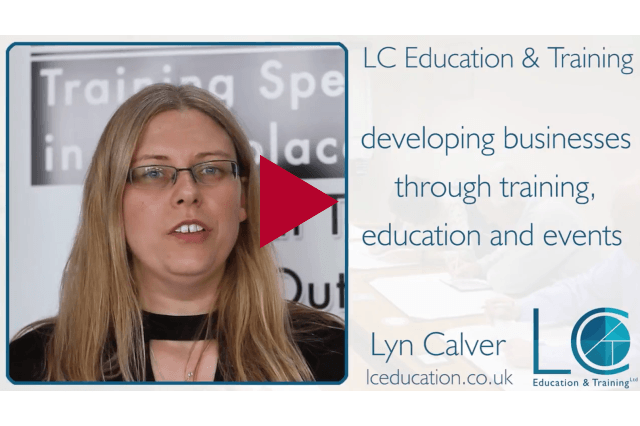